Snow on the way

Snow on the way

It’s bloody cold. So in that spirit, here is some inspiration from the Northern hemisphere…

Bjork by Bjork. This book is a strange and beautiful collection of photographs and drawings, by, for and about the Icelandic woman-child. Featuring work by Michel Gondry, Alexander Macqueen and Juergen Teller to name but a few. Endlessly fascinating. 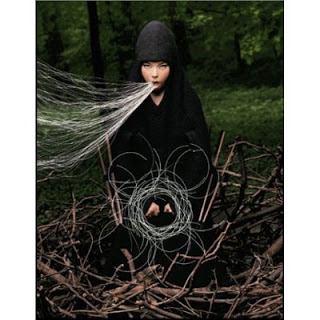 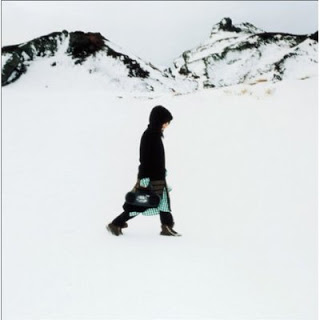 Cape Farewell Late at the Tate on 6th Feb 6.30-9, if you’re in the area get yourself down to the Tate Britain for an evening of comedy, music and installations from Cape Farewell participants old and new. 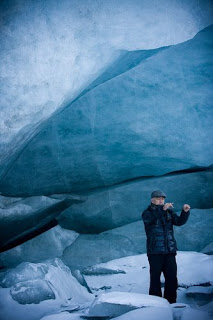 This is the most amazing project, uniting artists of all disciplines on a trip to the melting ice-caps of the Arctic.
In their own words….”The artist David Buckland, created Cape Farewell in 2001 to instigate a cultural response to climate change.
Cape Farewell has brought together our leading artists, writers, scientists, educators and media for a series of expeditions into the wild and challenging High Arctic. Together they have mapped, measured and been inspired by this awesome environment and have endeavoured to bring home stories and artworks that tell how a warming planet is impacting on this wilderness” 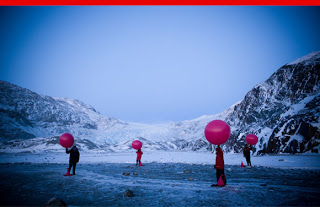